Attack of the toasters!

Attack of the toasters, did we just see a glimpse of our future?

Last Friday we experienced the (mostly after effects) of an attack on DynDNS, which brought good chunks of the internet down or to a crawl.  The attack was a DDoS (distributed denial of service) attack, apparently using basic but capable devices such as DVRs, thermostats, webcams and the like.  Ok, as for toasters, I don’t have and never have seen an internet connected toaster, but I’m sure someone makes one.  I’d find a bit more utility in a networked coffee maker, but even that..

A humorous (but true) quote (tweet), from Jeff Jarmoc, a Salesforce security engineer:

“In a relatively short time we’ve taken a system built to resist destruction by nuclear weapons and made it vulnerable to toasters.”

On a more serious note, see the article below – welcome criticism of the relative house of cards that my own industry has sold to the public in cloud hosting –

The DDoS attack against Dyn affected numerous websites, but the biggest victims are the enterprises that rely on SaaS for critical business operations.

Still, this IS a taste of our future, with anything that can be opened/ closed, turned on or off, up or down… potentially connected to the internet.    The vulnerability is that these devices are largely installed with the manufacturer’s default username/passwords – leaving them more vulnerable to the hackers that use the DDoS attacks.

Have a concern about your systems?  We’re here to help.

Keep up with the latest HBM Technology news, check out our social media content below 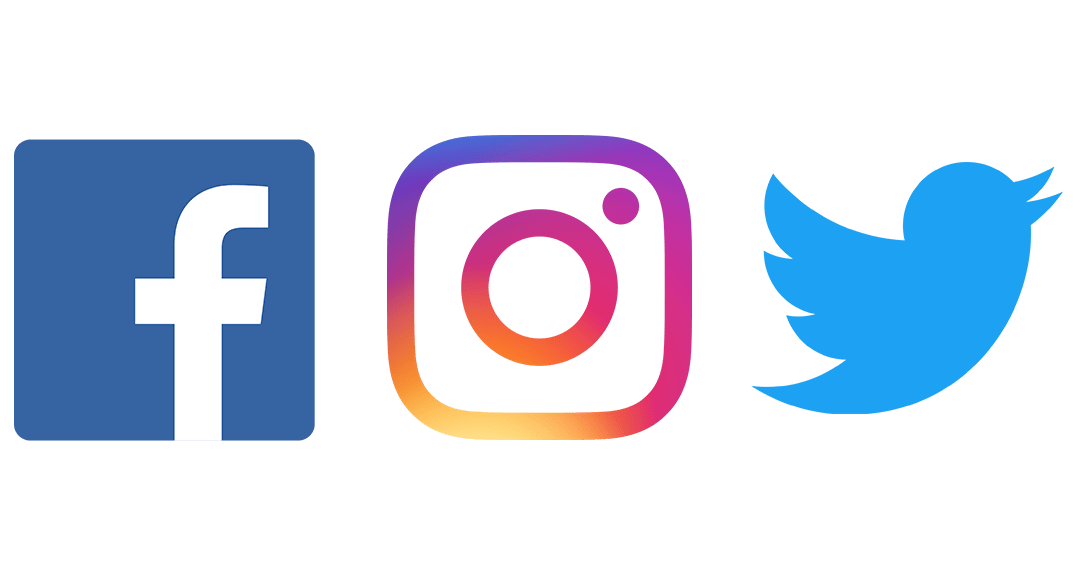